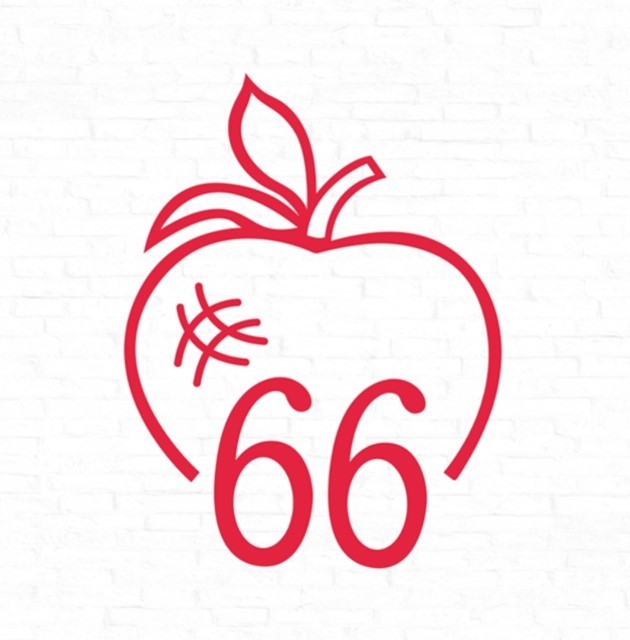 The State of Oregon has revised the COVID-19 metrics governing the opening of local schools on a county by county basis. Although the changes take effect immediately, infection case rates in Lane County remain too high for any changes in the Crow-Applegate-Lorane School District.

The revised metrics will report the rolling two week case rates per 100,000 residents and test positivity rates each week. The state positivity rate will not be considered.

Under the relaxed thresholds, students may return for hybrid in-person instruction when the following conditions are met: 1) the two-week case rate falls below 50.0, and 2) the test positivity rate is less than 5.0%.

Previously, the case rate threshold was 30.0 for grades K-3, and 10.0 for grades 4-12. The test positivity rate remains essentially unchanged.

In-person classes are not permitted to begin until county case rates become favorable. Families can expect a phased opening beginning with students in Kindergarten through third grade. Additional grades may be added incrementally up to grade six.

For more information, please refer to the General Metrics for In-Person Instruction. The new metric tracker featuring the latest changes will be posted next week.